“The story of this collection begins the day I flew to New York in February 2020. It was the first time I left France to discover the city that never sleeps,” explains Matthieu Bracq, Creative Director for Louisa Bracq. “In my mind I had collected images and references, from books and movies since my teenage years Especially from the “Beat Generation” era through authors, poets like William Burroughs, Allen Ginsberg and Jack Kerouac, who challenged American conventions in the early 1950s.” 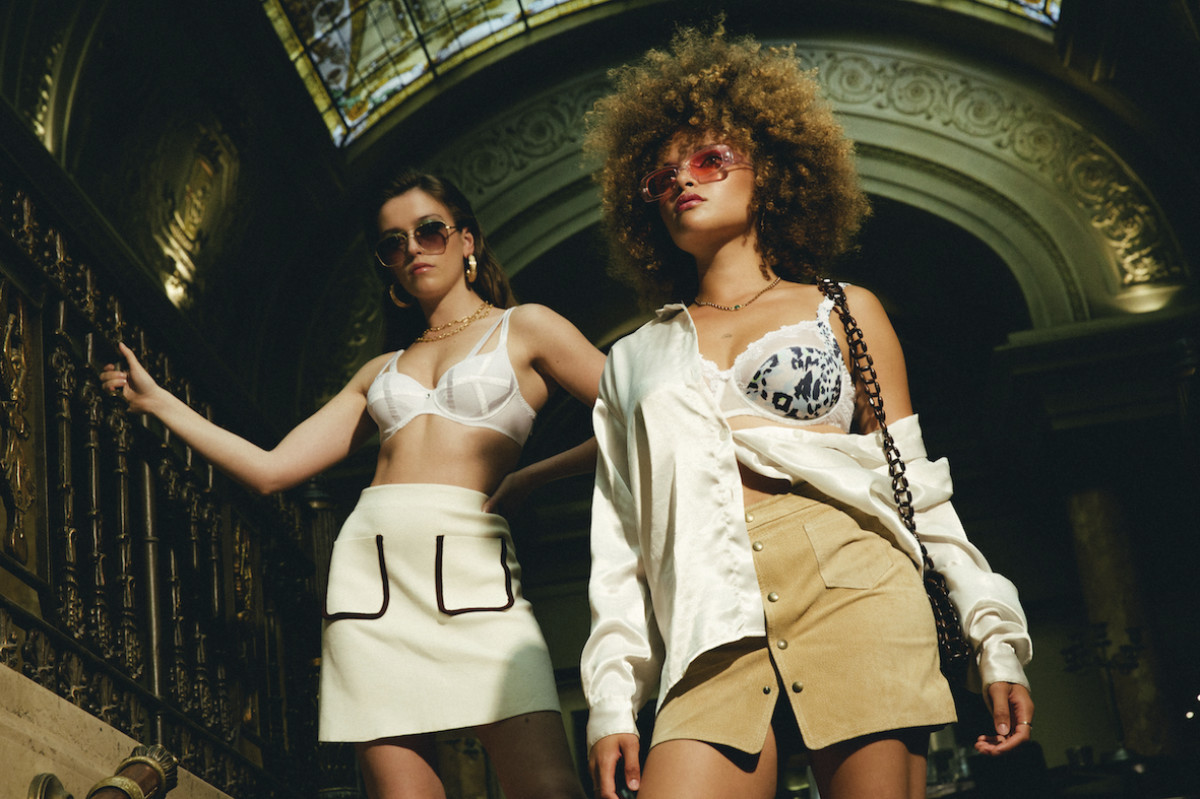 “They brought into the daylight those subjects we didn’t see, or rather those we choose not to see. This led to sexual liberation in the 1960’s and continued until the early 1980’s before the arrival of AIDS. It’s this era that I chose as the leitmotif for this collection. Through the sophisticated aesthetics, found in the crazy nights at Studio 54 on Broadway, where the rhythm of the nights was set by disco music. I wanted to work in the graphic universe of art deco, which is the architectural style of New York City.” 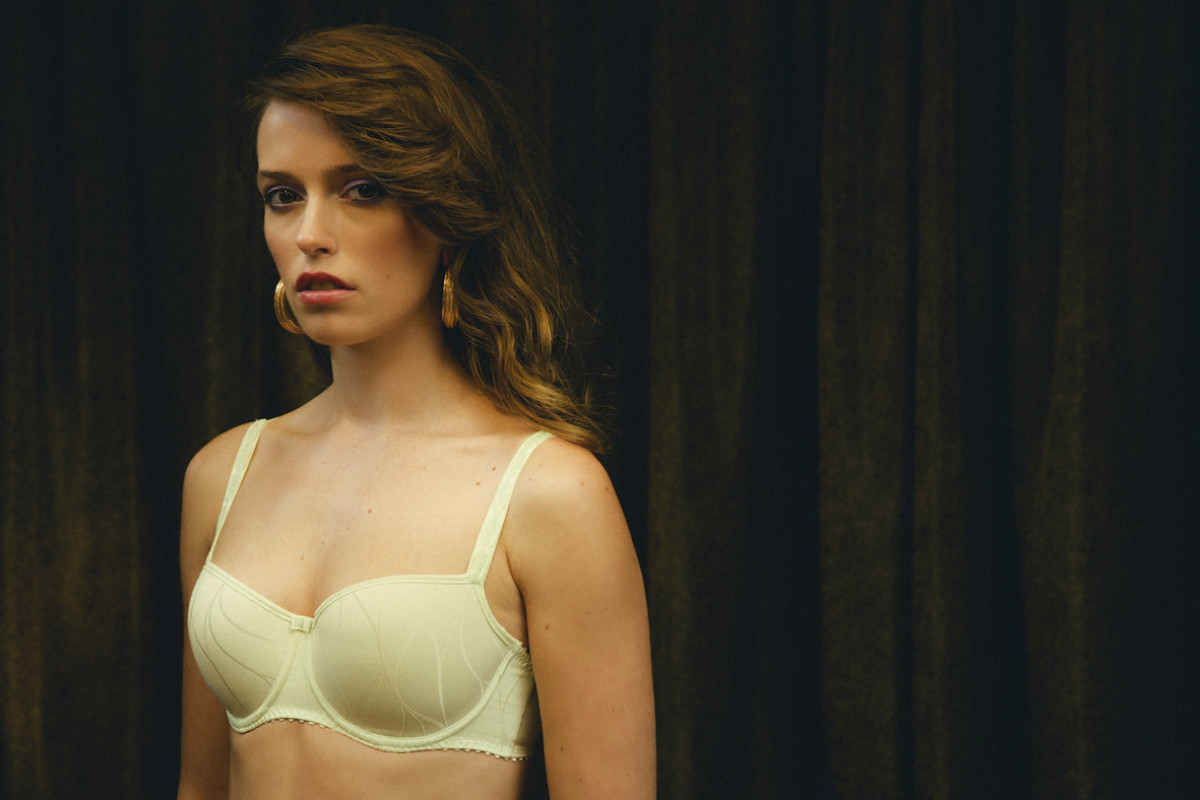 This collection is entitled the “Fury to Live”, which is the French name for the movie “Rebel without a cause”, it’s a nod to this film shot in 1955, by director Nicholas Ray with James Dean as leading actor. Illustrating the idea of an excessive, sometimes exhilarating but dangerous lifestyle.

The Louisa Bracq SS21 Collections will be in store from January 2021.

“Today we long for the reflection of those times, after the anxious beginning of the year, which has shaken our lives and was anticipated by no one, So, let’s find inspiration in the past, remembering the struggles that previous generations may have gone through and won thus becoming stronger than ever” adds Matthieu.