Posted by Luis Paredes on Tuesday, August 4, 2020 · Leave a Comment

The campaign for the collection was photographed on a private ranch in the Malibu Hills by LA based photographer Sonny Chaotic. Featuring Australian model and brunette bombshell Renee Murden, the inspiration for the campaign was based on the location itself: a dry and dusty ranch blooming with desert flowers and rocky terrain. 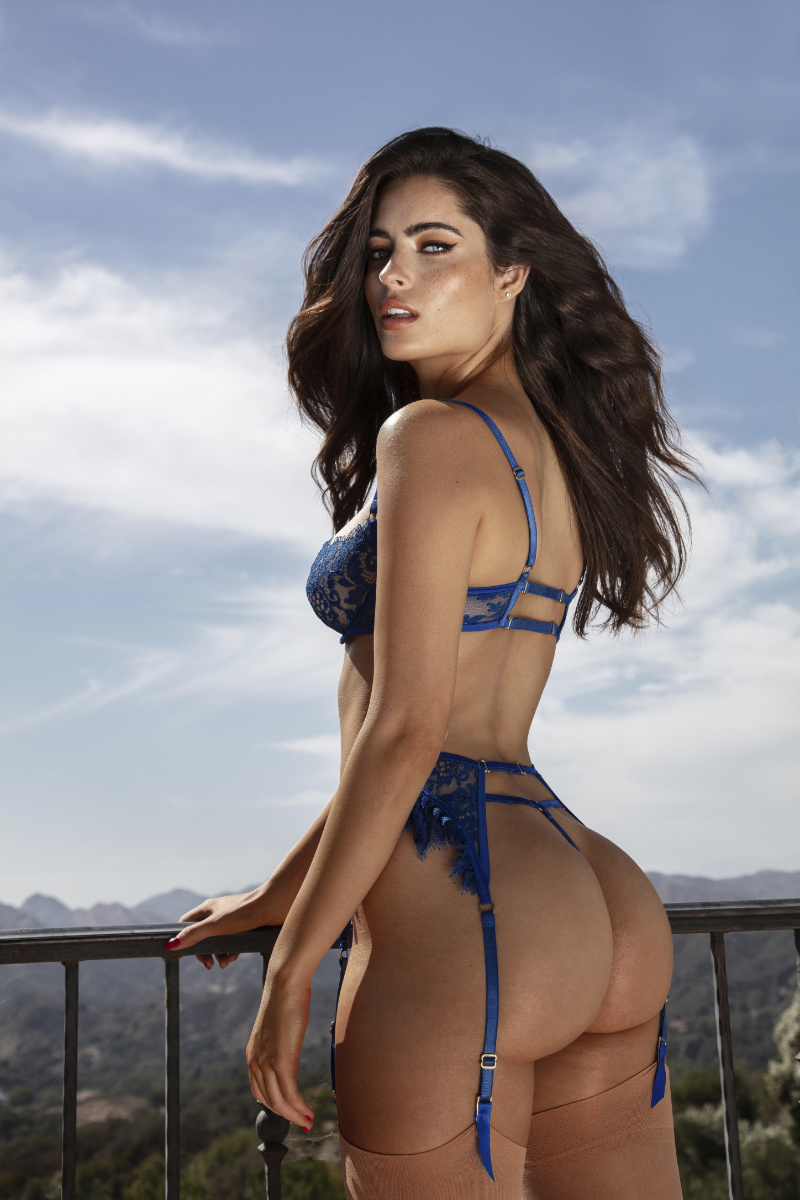 The campaign is all about the earthy terrain, that dusty feeling of being off the beaten track. Reminiscent of high-end fashion in the 80s and 90s, the photographs capture the vibrant color and details of the Blue Cherry Lingerie Collection against the muted backdrop with a strong focus on the stillness of nature.